[Article]Awaji as a travel destination 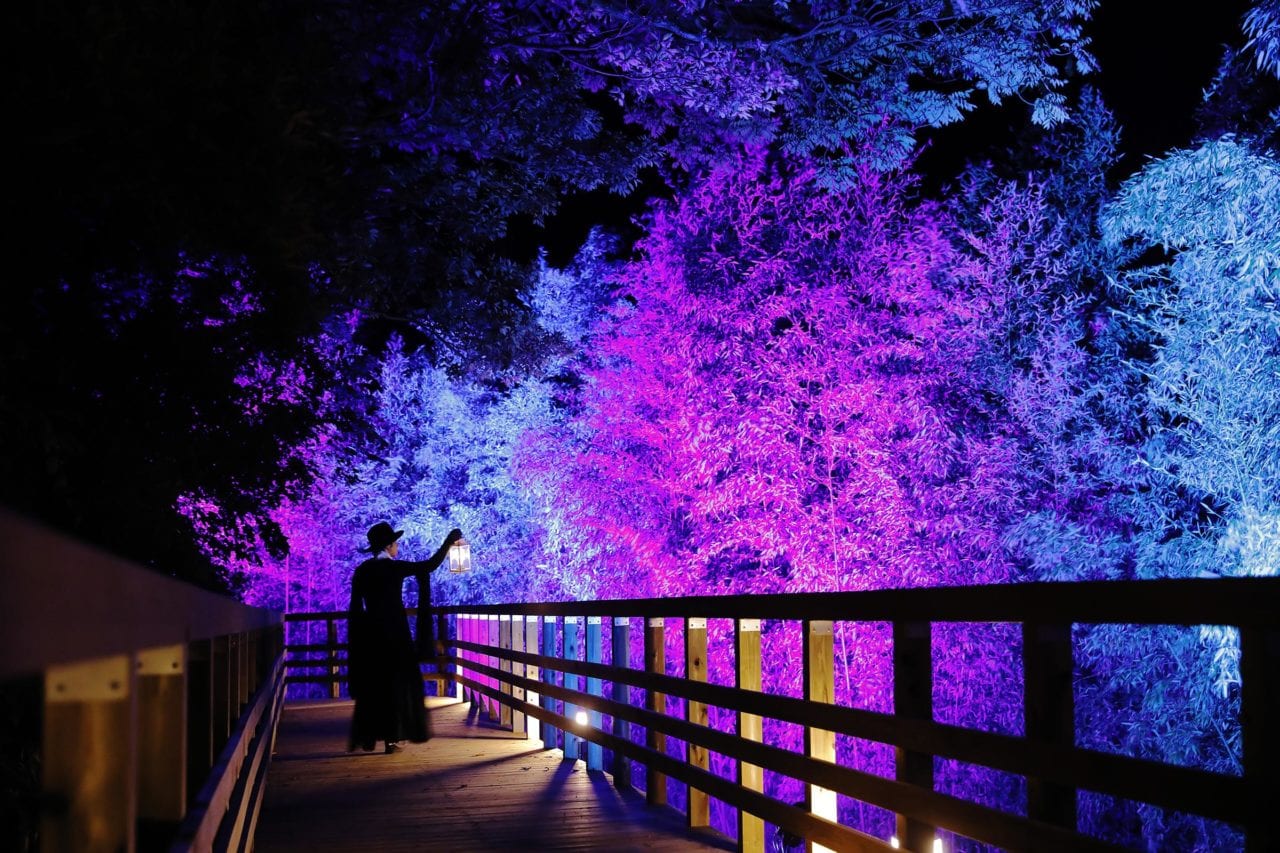 As its name indicates, Awaji Youth Federation is an organization based in Awaji Island, a region roughly the size of Singapore and located between two major Japanese islands, Honshu and Shikoku. But why Awaji?
While still unknown to most of the world, Awaji is said to be the first island of Japan created by the legendary gods Izanagi and Izanami. It is therefore no surprise that Awaji Island remains one of the major centers of Japanese mythology today, and is often associated with possessing rich history, culture, and nature.
Visitors can experience a taste of Japanese tradition by visiting the Izanagi Shrine, located near the island’s center and one of the oldest, most important shrines in Japan. One will also have the chance to examine Awaji Island’s cultural roots through world-class industries in pottery, ceramics, and particularly traditional incense, accounting for 70% of Japan’s incense production.Well-known to many domestic tourists are the lush beaches which highlight the singular quality of Awaji Island’s natural landscapes.
In recent years, Pasona Group has taken swift action to create new value for Awaji Island by drawing from its strengths. Original attractions that blend both nature and technology such as Nijigen no Morihave reinterpreted Awaji Island’s national park for contemporary audiences, and now open the floodgates for a new stream of tourism in the region.
Awaji Island’s next chapter begins with Awaji Youth Federation, a project in which both Awaji’s traditional past and global innovation are given the chance to mingle for the first time. After thousands of years, Awaji Island has the opportunity to become an important birthplace once again, this time of a model for diverse, international experiences that foster the spread of culture, art, and ideas from around the world. With an influx of shining, global-minded individuals, the spotlight now shifts to Awaji in anticipation of its bright future.