Posted on November 10, 2018 by Awaji Youth Federation | International Relations, Interview, Spotlight There are many success stories in all sectors - be it agriculture, sustainable development, energy, and infrastructure work. All African ambassadors in Japan want to better inform the Japanese population about the quality and diversity of African products that are available in Japan. As the expression goes, "Africa is closer to you than you think." 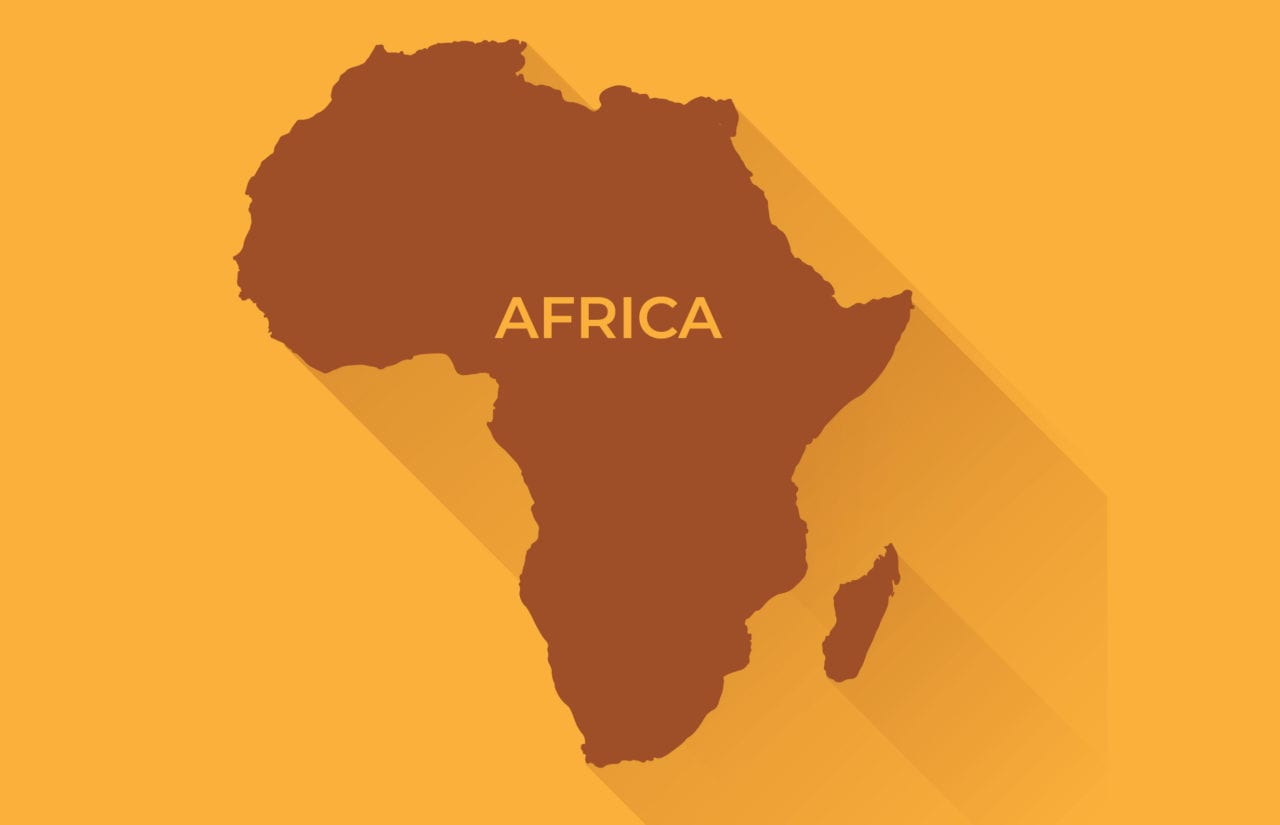 ① As a vice president of African Diplomatic Corps, how do you think African governments can extend the reach of their diplomacy in Japan to regional areas such as Awajishima?

Members of the African Diplomatic Corps in Japan are committed to raising awareness among the Japanese people of the dynamism and creativity that exists in Africa. It is essential to project a better image of Africa – at least one that is more reflective of the reality. There are more than only disasters and shortages in Africa as being reported by the media.

There are many success stories in all sectors – be it agriculture, sustainable development, energy, and infrastructure work. All African ambassadors in Japan want to better inform the Japanese population about the quality and diversity of African products that are available in Japan. As the expression goes, “Africa is closer to you than you think.”

In this perspective, we wish to be more present in several regions of Japan. We want to meet the people, answer their questions and improve their perceptions of Africa. We favor what is called : “People to people diplomacy”. Moreover, Japan is using a similar approach by inviting Japanese citizens to visit the United States and meet various audiences and answer their questions.

Nobody is immune to stereotypes, neither Japan nor Africa. We live in the age of social media and misinformation. A lot of information circulating is Fake News. In this perspective, we want to communicate directly with the public during a variety of meetings and social events. Above all, we wish to give people the chance to ask questions and to better understand their interests in Africa.

We already know that many Japanese people wish to visit Africa, to discover its natural beauties and its cultural diversity. But, they do not dare for fear of diseases or dangerous situations. The members of the African diplomatic corps wish to present factual information and highlight the experience of traveling in Africa and discover the spirit of hospitality of Africans. And I would add an important point: the Japanese culture and its people enjoy a very positive image in Africa.

② What role do you think the AYF can play in developing the next generation of leaders in Africa?

The AYF and its role for Africa Africa

Twenty years ago, in the United States and Europe, people kept hearing about Asian countries, its emerging markets, its business opportunities, and its spectacular growth rates. Today, a similar phenomenon exists in Africa. We hear a lot about Africa, its youth, emerging markets, and business opportunities. Africa is well known as the last frontier of development in the world.

Japan has a unique opportunity in regards to Africa. There are such a high level of curiosity and a great desire among young Africans to discover Japan one day. They are fascinated by the Land of the Rising Sun, by its culture, the respect of its traditions, the kindness and politeness of its inhabitants.

Remembering the World Soccer tournament in Russia, we’ve seen that Japan’s fans used to clean the stands before leaving the stadium. Well, the African audience did the same thing. They too felt the need to make a respectful gesture to honor their Russian hosts. This gesture of civility reflects shared values. It shows that Africans can learn from the Japanese and vice versa.

The vocational training needs in Africa are enormous. They will determine the success and attractiveness of the companies that will establish themselves in Africa. In this perspective, the Awaji-Youth-Federation has a lot to offer. It needs to be better connected to Africa – the next global youth’s community. What’s more, for Africans in love with Japan, this country represents the last frontier of civility and decency. And for the Japanese, some will say to you: “without African music, how can one live? ”

As a result, the Awaji-Youth-Federation must avoid downplaying the size, creativity and cultural diversity of Africa. Instead, it must be reaching out Africa, its young leaders, entrepreneurs and artists with the aim to become a Japanese Center for worldwide learning and dissemination of all cultures.