[Interview]Takenaka Heizo, Pasona Chairman, on the future of Japan and the importance of regional revitalization

Posted on November 7, 2018 by Awaji Youth Federation | Awaji, Interview, Regional Revitalization Prime Minister Abe has already issued several policies to revitalize Japan’s economy, yet there are still a few items which I would like to see addressed within the next three years which could improve Japan’s future. 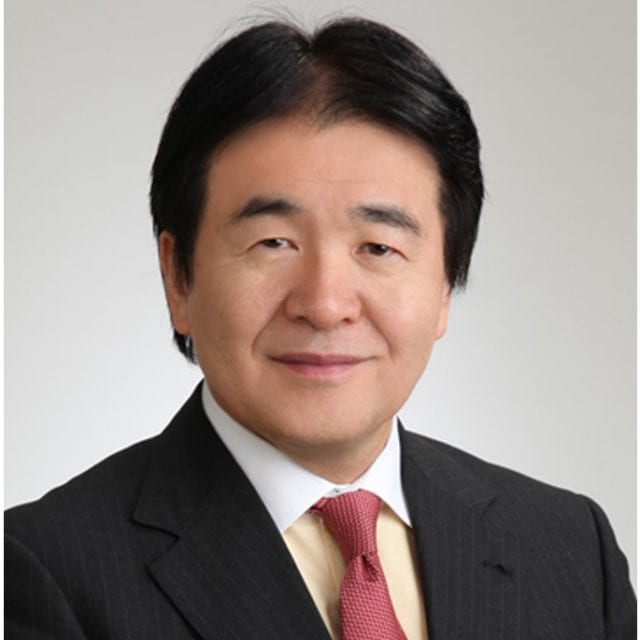 ①   What do you consider to be the biggest challenges and opportunities facing Japan today?

Prime Minister Abe has already issued several policies to revitalize Japan’s economy, yet there are still a few items which I would like to see addressed within the next three years which could improve Japan’s future. I would especially like to witness more development in AI, Robotics, IoT, Big data, and Sharing economy as five elements of the currently ongoing “Fourth Industrial Revolution.” By seizing this opportunity, I believe that Japan can heighten its presence in the world. Unfortunately, most of Japan is still heavily limited by regulations, but I would like to see a greater utilization of Japan’s national strategic special zones, and “regulatory sandboxes” such as Awaji Island which give more freedom to new development.
The development of 21stcentury “smart cities” is a challenge that I believe Japan should undertake. The automation of transportation, for instance, will require the accumulation of big data concerning road information, and in order to do so it is important that we adapt the infrastructure of towns. This is only one example; however, I really would like to see Prime Minister Abe promote the realization of smart cities through at least a partial relaxation of several regulations such as the handling of private information.

②    With that in mind, do you believe that it is possible to create new development in a region such as Awaji Island from the ground up?

I definitely believe that it is possible, even in the case of Awaji Island. However, in order to achieve this the residents of Awaji Island should act upon their own will without simply relying on the aid of prefectural or city governments. If this becomes the case, then I am sure that it will lead to some truly interesting developments on Awaji Island.
In that sense, I would like to see AYF become a sort of “Frontier Runner” which pushes for the creation of new developments such as a smart city on Awaji Island. The presence of this “Frontier Runner” role is extremely important, and I believe that the inaugural year of Awaji Youth Federation has been a huge first step in its creation. I eagerly await the development of AYF’s efforts as they begin to build each year.

③    In the face of Japan’s declining population, are you optimistic about its possibilities for the future?

The World Economic Forum on ASEAN (Association of Southeast Asian Nations) was recently hosted in Hanoi, Vietnam during September 11 to 13. The issue of how to confront the Fourth Industrial Revolution is a huge problem for the members of ASEAN. One topic of interest is that Thailand would receive the most benefit from the Fourth Industrial Revolution, and this is due to the fact that Thailand experiences the greatest population aging out of all of the ASEAN members. Most people fear the loss of their careers as a result of further progress in artificial intelligence, but such development holds high merit for countries such as Thailand, which are now experiencing a shrinking working class due to population aging. With all of this in mind, I think that the Fourth Industrial Revolution could offer the solution to Japan’s population problem.

④    The Awaji Youth Federation program aims to import a fresh global perspective into Awaji Island through individuals who come from many different countries and cultures. By utilizing a dynamic range of talented minds from the upcoming generation, AYF aims to “shake up” rural areas from the outside in order to serve as a catalyst for social change. Do you believe that sustainable social change in Japan can be achieved through the promotion of cultural diversity?

The projects conducted by the AYF Fellows on Awaji Island are incredibly meaningful. The subject of regional revitalization is a huge issue for any region, but it can be seen by looking closely that many small towns possess several unique and interesting qualities. Many areas which have been successful in revitalizing are now witnessing an overwhelming number of visitors from outside regions. Since the citizens of these revitalized areas are only used to the surroundings of their home region, they may not understand how new visitors serve as a benefit to them.Conversely, it’s quite easy to notice why when looking from the outside. If previously unknown, foreign viewpoints can be provided to these areas, as the members of AYF currently aim to achieve, then I think we will see the development of many new and inspired innovations.
Regional revitalization is not a simple task to achieve. There is a tendency to imagine government subsidiary as the answer when speaking about regional revitalization, but focusing solely on this solution will surely fail in leading to the desired outcome. Even today, the amount of government subsidiary aid provided to revitalizing regions continues to increase. What’s truly important today is whether or not an enterprise can operate globally, and this is one of the real challenges for private businesses in these regions. I want AYF to set the example for these enterprises, and as they establish networks, I would really like to see the AYF Fellows realize new ideas on Awaji Island which will help revive Japan.