Posted on November 7, 2018 by Awaji Youth Federation | Interview, Regional Revitalization I do not want to refer only to Awaji’s physical characteristics, but that in the future it can become a truly affluent center of Japan, and I look forward to seeing this happen. 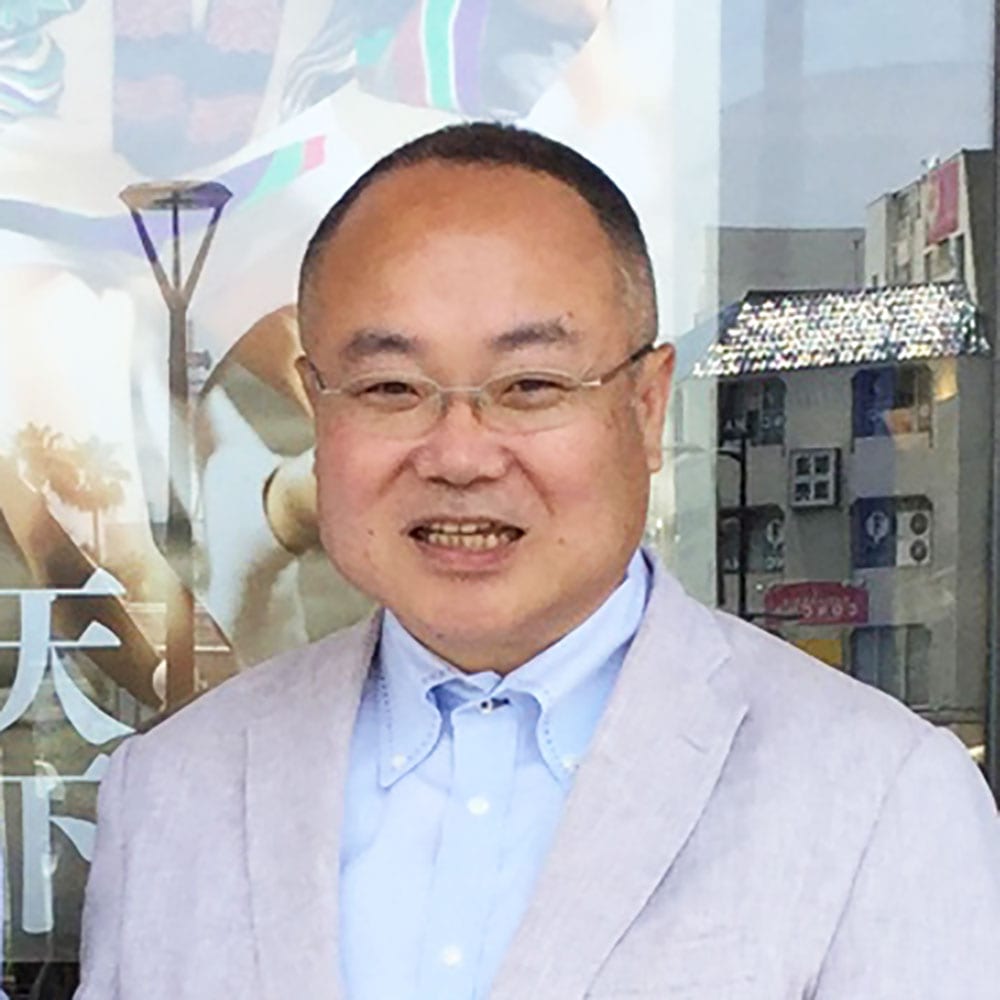 What were the main problems facing Kyotango when you became mayor?

Mr. Nakayama:
I became the mayor of Kyotango one month after six smaller towns had merged into one, and at that time it was full of problems, which covered a wide spectrum from administration and finance to local industries. Perhaps the biggest issue of all was to determine how the administration would manage everything.

The financial and administrative issues were both tangible and intangible. On the tangible side, we had lost 30 of the 100 official representatives spread amongst the six towns after they had merged into what is now Kyotango city.Even worse for the administration was that there was too much waste going on for a single town. For instance, with every 5 billion yen in tax that we could receive, the staff member expenses would still reach more than 7 billion yen, so we were spending more than we could actually obtain.One of the big issues at the time was finding the best way of reducing our number of staff in order to keep costs within the limits.

The intangible side of our issues was more about creating a sense of unity between the citizens. Even after merging into one city, the perception between citizens was that they still belonged to different town. Removing that perception so that we could make everyone feel united was one of our biggest concerns. Of course, finding a way to revitalize our industries was also a big topic especially as the economic climate was fairly poor at that time.

What were your actions to tackle these problems, and what was the outcome?

Mr. Nakayama:
We were able to reduce the scale of our city staff from 1000 to 750 members during my 12 years working as the mayor of Kyotango city. In the first two years, we had stopped replacing the members who retired, and so naturally the number began to decline gradually. It is perhaps true that this resulted in more work for the remaining staff, but fortunately we also saw an increase in our productivity.

To implement these changes, we created a “civil participation system” which meant that the local government could not act alone without the combined involvement of the citizens themselves. For instance, we were able to cooperate with the post office to allow people to easily interact with the administration. I believe that we had put our best efforts into establishing an administration that was of the people, for the people, and by the people.

In terms of outcome, among the 812 municipalities in Japan we ended up reaching 23rdplace (1stin the Kinki region) in a survey regarding “innovative management,” which was conducted by the Nihon Keizai Shinbun newspaper. Regarding civil participation we reached 7thplace nationwide. Even more, we were awarded the Manifesto Excellence Prize (for the Management category) during the “Manifesto Awards,” a competition organized by the Mainichi Shinbun newspaper and Manifesto research department of Waseda University.

Finally, during my time as mayor we had the task of reducing expenditures one the one hand with financing the development of industries, roads and other infrastructures on the other. It was a complete dead-end.Back then, what remained the most important were the citizens.The citizens willingly participated in our administration, and worked in a way which contributed to the revitalization of the area. If they continue to do so, then they will surely have a positive impact on the entire region. The outcome which we were awarded with was, I believe, the result of various initiatives which shifted our focus onto citizens.

Where do you see potential in Awaji Island’s regional revitalization?

Mr. Nakayama:
Awaji Island finds itself surrounded by ocean, with an abundance of mountains and other nature. Its proximity to bigger cities helps make communication easy. Even more, it is also one of Japan’s historical centers of Japan with the gods Izanagi and Izanami, and stories such as the “Legend of Kuniumi” surrounding its history.In this sense, I do not want to refer only to Awaji’s physical characteristics, but that in the future it can become a truly affluent center of Japan, and I look forward to seeing this happen.

In Japan, regional revitalization is an important topic. It has the capacity to slow down the decrease in Japan’s regional populations, contributing to a better daily life for people by distributing the heavily concentrated population of Tokyo into localities, and by so doing it makes these regions more dynamic with a new level of richness.

However, Japan’s population problem is a challenge that will likely stretch over 50 or 100 years, and I believe that in order to tackle this issue, there should be a shift in focus towards private sectors for regional revitalization.I think that with its push for regional revitalization on Awaji Island, Pasona is currently leading Japanese private companies in this regard. With this kind of example spreading throughout Japan, we can certainly begin talking about “nationwide” regional revitalization.This is why it is important that Pasona Group take its actions to Awaji, and that it succeeds in its efforts.