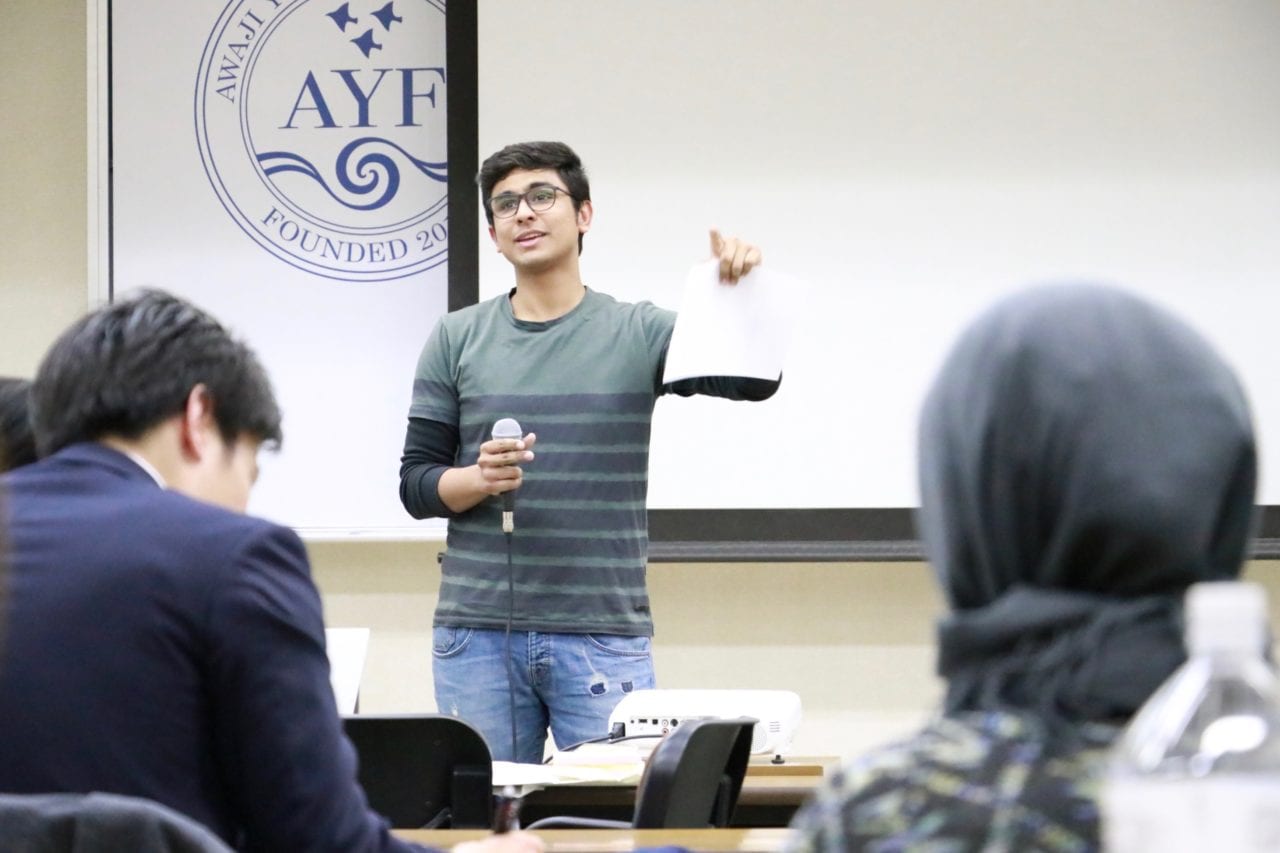 “Companies that work only to make money and increase numbers will not become ‘long-sellers,’ even if they become ‘best-sellers’ at some point. Even if it is a small company, if it serves society and has a clear raison d’etre by influencing society positively, it will be regarded as vital to society.” – Excerpt from Pasona’s Company Philosophy Book

When passionate minds are given the tools to harness their abilities, they will surely make greater contributions to community life. For decades, Pasona has pursued social innovation by matching the skills talented individuals with opportunities and careers that utilize potential and return wealth to society. Today, the company operates through multiple networks around the world, particularly in Asia and North America.

Indeed, there can be found numerous non-profit organizations which have greatly served the global community through donations, philanthropy, or government funding. However, one will also find that many of these projects eventually begin to suffer from economic unsustainability. We are now called upon to adopt a model which links social enterprise with revenue at the same time. One potential step in initiating this necessary shift is that governments begin to treat social enterprises using a separate set of standards including tax benefits and the provision of loans with lower interest rates. Social entrepreneurs are now looking for opportunities to add value to community lives by satisfying the needs of people who will become their future customers.

In 2017 Pasona established Awaji Youth Federation (AYF), a new project aimed at revitalizing one of Japan’s historical landmarks, Awaji Island. Awaji Island, located in southern Japan near Kobe City and well-known for its natural resorts is also considered by Japanese mythology to be the country’s birthplace. For hundreds of years, Awaji Island’s history has been preserved by local communities and iconic landmarks in Shinto religion. Despite rich cultural roots, the island now faces urbanization as a threat to its declining population of approximately 130,000 residents. By uniting passionate individuals from around the globe, Awaji Youth Federation aims to revitalize Awaji Island into an international hub of innovation and attractions by blending old stories with the new global insights of 30 young entrepreneurs. 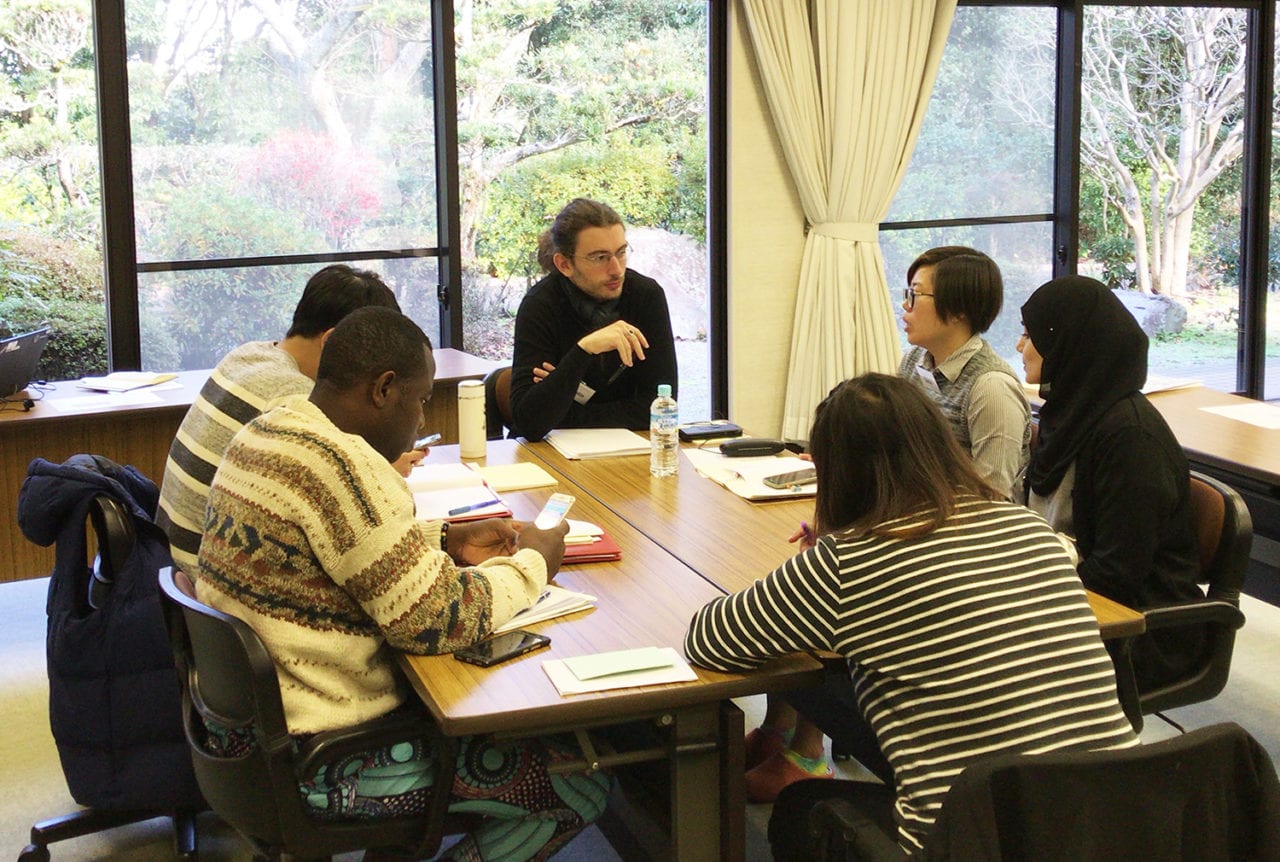 Rural communities throughout the world and in Japan have faced recent challenges in the wake of shifting populations and an increasing demand for city life. Isolated regions, including Awaji Island, are at risk of suffering severely from issues such as developmental decline and lack of social utility.Trends show young individuals abandoning their hometowns for settlement in major cities as pursuit of a “better lifestyle.” The desire for urban living holds long-term side-effects for schools, stores and other facilities which are vital to small localities.Since 2014, the Japanese government has encouraged economic development and the preservation of these regions through a new Japan Revitalization Strategy. 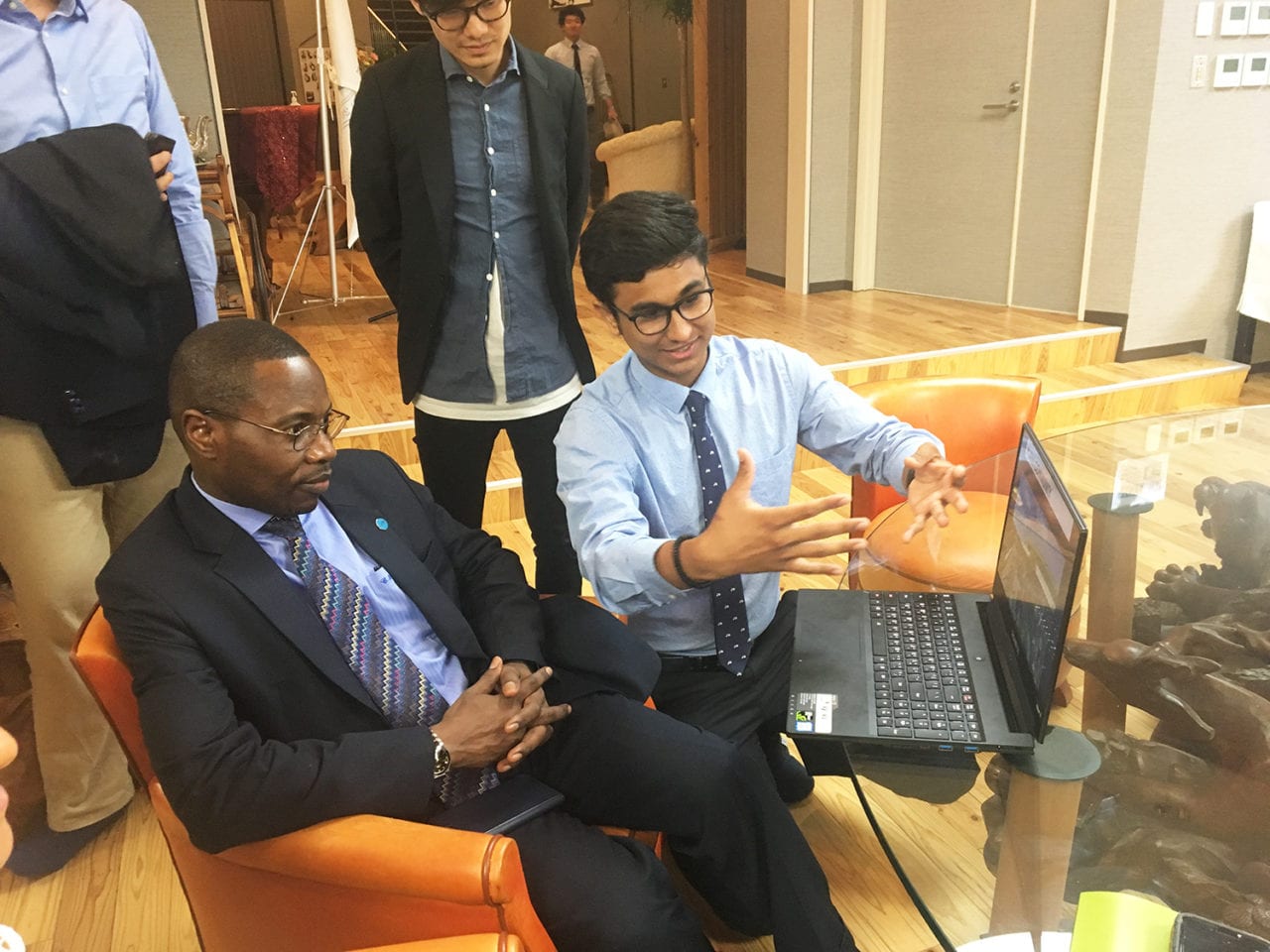 Now, Pasona is taking the initiative in showing the world what Awaji Island has to offer for both foreign and domestic tourists. Awaji Youth Federation is currently getting engaged in developing solutions which have the potential to change endangered regions like Awaji Island. However, Pasona aims to go beyond Awaji’s revitalization and eventually achieve sustainable solutions that ensure security, health, and peace for people around the world.